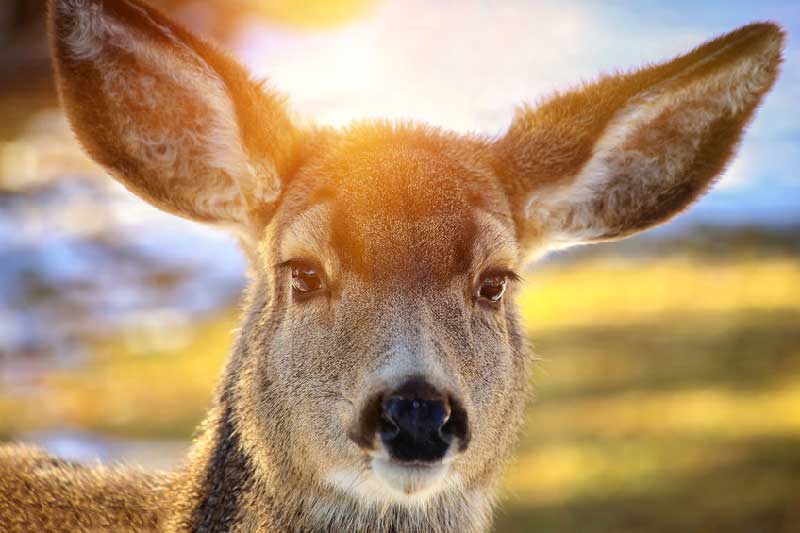 The kangaroo is an herbivorous mammal belonging to the group of marsupials. They are large animals that have a large tail that allows them to have more balance and make great jumps at high speeds.

The population of kangaroos currently exceeds three times as many as that of humans in Australia. It is estimated that there are between 50 and 60 million kangaroos in Australian territory. It means that these marsupials have been massively reproduced in recent years.

This situation has brought with it much controversy and problems among the Australian population. The Australian government has stated that these animals can damage crops, property fences, vehicle collisions, and more. That is why one of the solutions that have been planned through the years is the hunting and commercialization of these marsupials.

Is Kangaroo Eaten in Australia?

As we have said, the exponential growth of the kangaroo population has forced the Australian government to incite the hunting of these animals to commercialize their skins or food.

Kangaroo meat was banned in the country until 1993 when the government legalized its marketing in supermarkets and restaurants throughout the country. Due to this situation, kangaroo meat, which comes mainly from wild kangaroos, began to be marketed in Australia and more than 55 countries around the world.

However, certain aspects must be highlighted that are extremely important and should not be ignored. The country’s legislation protects these animals, which means that not everyone can hunt them. Only licensed hunters have the right.

One of the reasons why eating kangaroo is allowed is that it is a source of protein for the Australian population. It also offers health benefits and helps reduce obesity and atherosclerosis.

However, because these animals are hunted in the wild, the majority of the Australian population and other parts of the world have been critical of this situation. That is due to their concern in the hunting process that may cause problems in public health and sustainability.

Although Australians eat kangaroo meat, their consumption is not frequent. It is because more than half of the population of this country has not tried this food, and they do not consider it correct to consume the meat of an animal that is part of the Coat of arms of Australia. In addition, many refuse to eat them because they are concerned about hygiene and health.

Generally, kangaroo meat is exciting food for tourists since they consider it an exotic food.

This food is sold in supermarkets but not abundantly due to the reasons that we have previously discussed. In the same way, many people consume kangaroo meat in many restaurants and butchers in the country.

Kangaroo meat is recommended for people who usually have a proper diet and do weight training. It should also be noted that it is a food widely used to feed certain types of pets.

One fact about how to cook kangaroo meat is that its cooking should be slow due to its low-fat content. Also, it is relatively easy to cook as it is lean meat.